When stocks undergo major price swings - due to earnings rumors, earnings news, or sector/market volatility - it's a trader's dream. 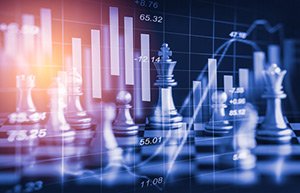 You should already know how call and put options work - we have a primer if you're not there yet.