The Dow Jones today jumped 57 points in pre-market trading after Facebook Inc. (Nasdaq: FB) posted better-than-expected earnings. Facebook beat revenue estimates by 4% and announced that it had increased its workforce by 48%. Much of the market expected Facebook to report losses on the heels of the multiple scandals that plagued the company throughout the first quarter.

With earnings season in full swing, there's no better time to adopt a new trading strategy. Money Morning Quantitative Specialist Chris Johnson argues that the markets are at a tipping point. And with just a few smart plays in today's classic "stock-picker's market"... you can pull in triple-digit gains with just a small investment. Read those picks, right here.

Volatility continues to rise, and investors like you could generate millions of dollars with just a few smart trades that can unleash huge gains. But too many people (wrongly) think that volatility is a dirty word and is only associated with when the markets drops. If you're serious about making money, it's time to learn the secrets of trading in volatility markets. Small price changes can unleash life-changing gains. Now is your opportunity to learn the secrets from America's No. 1 Pattern Trader, Tom Gentile. If you're not making cash payouts in the $605 to $2,830 range every single week... you need to read his insight. Stop waiting and start trading for huge gains today. 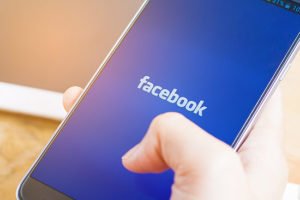