With the tech sector booming, Money Morning Defense and Tech Specialist Michael Robinson is looking at small-cap companies that have immense growth potential. Robinson has identified a company that's revolutionizing how businesses approach IT solutions. Michael recently laid out his five reasons for buying this company – check them out here…

Now here's a closer look at today's Money Morning Insight, the most important market events, and stocks to watch…

Earnings season is well underway. And if you're looking to make real money, the time to get started is now. Money Morning Quantitative Specialist Chris Johnson argues that the markets are at a tipping point. And with just a few smart plays in today's classic "stock-picker's market," you can pull in triple-digit gains with just a small investment. Read those picks right here. 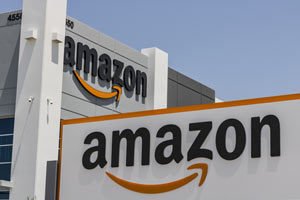