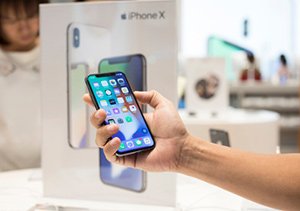 Let's walk through what's been going on lately - and why investors should ignore it...

Selling on this kind of news is almost always a mistake...

And it starts with what Apple's earnings - not just those of the current quarter, but the long-term trends - tell us about what's really going on at the company...