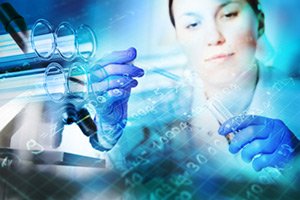 So today, we're giving you three undervalued biotech picks, so you can capitalize on the market's blind spot... and one of them could easily soar more than 200%.

When you see why their shares are down, it's clear why it's created such a great buy-in point... 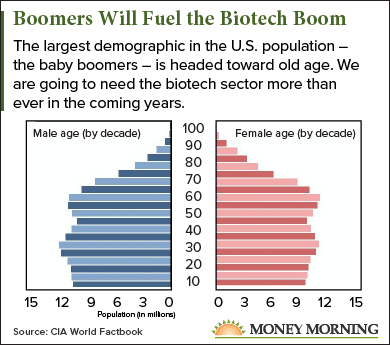