The Dow Jones today projected a 61-point decline as investors prepared for the president's announcement on Iran. According to European diplomats, U.S. President Donald Trump is expected to withdraw the United States from the deal, despite the fact that rejecting the pact is likely to foster an international crisis.

As global upheaval continues to rock market, gold has staged a strong resurgence as a holder and protector of personal wealth. Money Morning Liquidity Specialist Lee Adler believes gold is on the verge of a tremendous breakout as the geopolitical landscape changes. Check out Lee's predictions for gold's next more here... 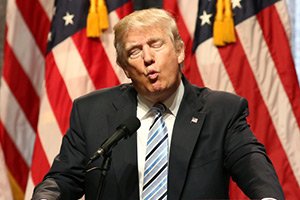