Right now, The Walt Disney Co.'s (NYSE: DIS) potential $52 billion acquisition of most of Twenty-First Century Fox Inc. (Nasdaq: FOX.A) is in doubt. The question is, what are you going to do about it? Money Morning Special Situation Strategist Tim Melvin explains that you can make 10 times on your money when this deal falls apart. He shows you how, right here. 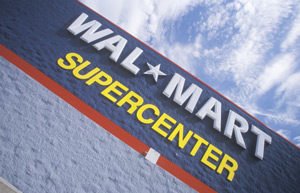