The Dow Jones today struggled to gain momentum in pre-market hours as investors awaited an announcement from the U.S. White House concerning the imposition of European tariffs. The Trump administration is expected to impose steel and aluminum tariffs on the European Union after failing to gain trade concessions from the European Parliament.

Oil prices remain under pressure thanks to renewed fears that OPEC and Russia are about to bring production levels into overdrive. That could have a serious impact on 99.9% of the global population at a time when oil is flirting with a four-year high.

Money Morning Technical Trading Strategist D.R. Barton, Jr., appeared on FOX Business Network's "Varney & Co." yesterday to explain the reason behind oil's precipitous drop... and why he doesn't expect it to recover any time soon. Here's what you need to know. 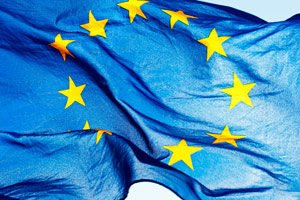