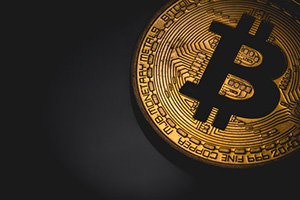 Now, we had to make sure Money Morning readers know about his June prediction because since Schebesta was right once, a lot of crypto investors will be very happy if his next prediction comes true...

A New Age of Easy Money Has Arrived: In today's chaotic market, this could be the perfect way to collect enormous profits, each and every week - without touching a single disappointing stock ever again. Read more...

We dig deep into this pending $2.3 billion market and give you the two best blockchain stocks to buy... right here.