Bitcoin prices seem stuck between $7,000 and $8,000, but one analyst predicts prices will start climbing soon. 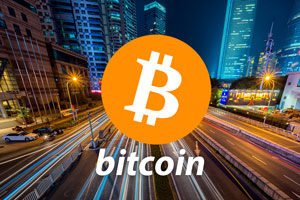 Bitcoin prices have fluctuated wildly since December 2017, but the downtick in prices may not last long.

The Top Cryptocurrency News for June 1

Money Morning Defense and Tech Specialist - and cryptocurrency legend - Michael Robinson just revealed the little-known details regarding the future of Bitcoin... and why at any moment, it could be poised for a record-breaking rebound far beyond anything we've witnessed already.

Michael made a prediction about Bitcoin way back in 2013 - and folks who followed his advice stood to become 253 times richer.

Yes, I am sure the market will go up starting June 6.