The Dow Jones today rose 130 points in pre-market trading on news that the U.S. economy added another 233,000 jobs in May, while the unemployment rate dipped to 3.8%. The jobs figure was well above the 188,000 positions expected by economists.

Because today is June 1, we're releasing our list of the top five stocks to buy this month. A few of our picks are surprising - and so are their profit potentials. Check out our June list here...

If you own index funds... you need to read this warning.

The last several months have created dire conditions for anyone who is passively investing their money in the markets. A storm is on the horizon, and if you want to protect yourself and make money at the same time, you need to listen to an opportunity we've kept in our pocket for years.

Money Morning Special Situations Strategist Tim Melvin explains why low-cost index funds are on the verge of imploding. Here's what you need to know. 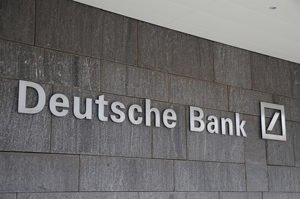