Money Morning Executive Editor Bill Patalon has warned readers about the mobster approach taken by North Korean leader Kim Jong Un. But – more importantly – Bill has become even more bullish on a special basket of stocks that he handpicked for his Private Briefing readers to cash in on the situation in the Korean Peninsula. 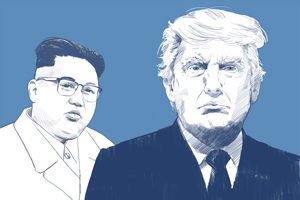