Despite increasing global trade tensions, there is still plenty of profit to be found in markets. In fact, we recently identified a steel stock that's perfectly positioned to steer clear of politics and stick to profits. Check it out here... 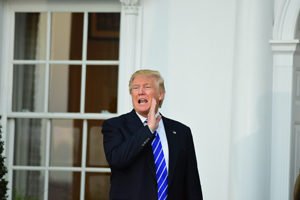