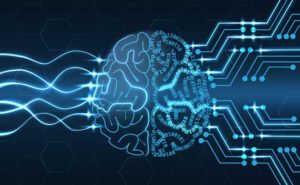 AI-led automation is not a zero-sum proposition. Plus, you can turn this technology into a moneymaker if you know where to look...

Robinson has four reasons to believe AI and automation benefit everyone...

And one company is sitting on the technology that makes this possible...