Fortunately, we've got the best one you can buy right now... 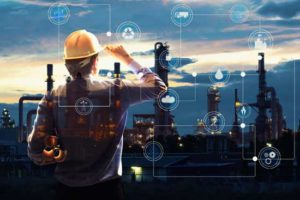 It's an international engineering company with a perfect Money Morning VQScore™ of 4 and is poised to gain 76% as American production surges...

Earlier this month, U.S. oil exports reached a record 3 million barrels a day - more than is produced by 10 of OPEC's 13 member nations.

With oil production increasing at astonishing rates, oil companies will be fighting tooth and nail to access North America's oil transportation infrastructure - the system necessary for getting oil to market.

Here's our top oil stock to buy right now, and why we think it could soar 78%...