Despite ongoing trade tensions and concerns about rising oil prices, the Dow Jones today rose over 130 points in pre-market trading. Tech stocks pushed higher, while WTI crude oil added more than 1.1%, despite news of increased output by OPEC and Russia in the future.

The Dow Jones is expected to build on yesterday's gains, which were driven by better-than-expected U.S. manufacturing data. Trading volume is expected to be lower than normal today because of the Fourth of July holiday on Wednesday. American markets will be closed for the holiday tomorrow. 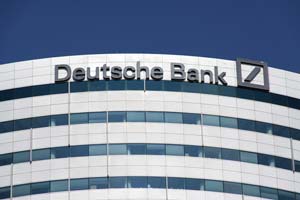