The Dow Jones today opened lower on Friday morning following the imposition of $34 billion worth of tariffs on Chinese exports overnight. China responded to the new trade restrictions with tariffs of its own and accused the United States of fostering a potentially catastrophic trade conflict.

With global trade relations shaking up market conditions, we've been searching for proven ways to sustain profits in uncertain times. Money Morning Technical Trading Specialist D.R. Barton, Jr., has identified a strategy that put Money Morning readers in profits for the entire month - and beyond. Check out D.R.'s strategy here... 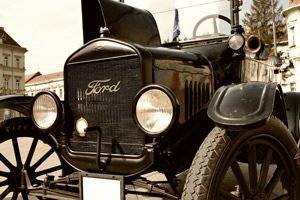