And these penny stocks offer potential gains of nearly 200%... 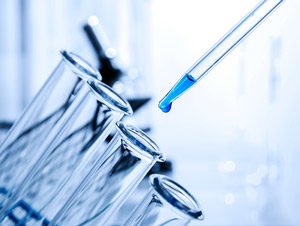