Let's talk the top news in the marijuana industry today… including four stocks that could surge up to 1,000% during this election year. Here's what you need to know… 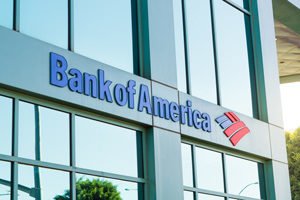