NEO has been touted as the "Chinese Ethereum," and it's one of the largest cryptocurrencies by market cap ($2.2 billion). Although NEO prices have dropped 53% so far in 2018, analysts are starting to get bullish again.

In fact, six out of the seven analysts surveyed on Finder.com believe the price of NEO will climb by the end of the year… 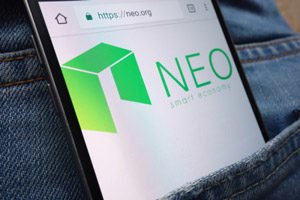 Here is a recap of the top five cryptocurrencies by market cap as of 9 a.m. EST:

The Top Cryptocurrency Stories for July 16