On Monday (July 17), Netflix Inc. (Nasdaq: NFLX) posted weaker-than-expected numbers for Q2, and the stock price is now down 13% at the opening bell. 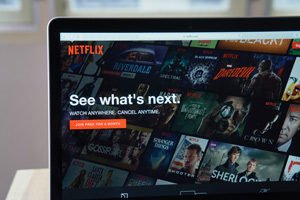 The company blamed the strengthening of the U.S. dollar for the lack of international growth, and it acknowledged there is more competition from HBO and Walt Disney Co. (NYSE: DIS).

Fast Money: This powerful secret made one man a millionaire. Now he's sharing it live on camera – find out how you could use it to become $2,918 richer in less than a minute. Click here…