The U.S. government recently indicted 12 Russian intelligence officers for their role in hacking the Democratic National Committee and interfering in the 2016 election.

The fallout has fueled political turmoil and raised concerns about outside interference during the 2018 elections. 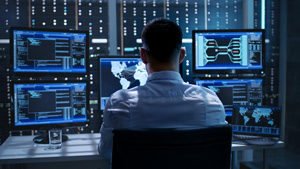 Here's a look at the top cybersecurity news stories for Friday…