Quarterly revenue jumped by 25% from the same period last year, thanks largely to a big jump in pay-per-click advertising. GOOGL shares were up 4.5% in pre-market hours. Alphabet's success has investors cheering the tech sector and eyeing more gains as we move deeper into earnings season.

Earnings season is well underway. And if you're looking to make real money, the time to get started is now. Money Morning Quantitative Specialist Chris Johnson argues the markets are at a tipping point. And with just a few smart plays in today's classic stock picker's market... you can pull in triple-digit gains with just a small investment. Read those picks right here. 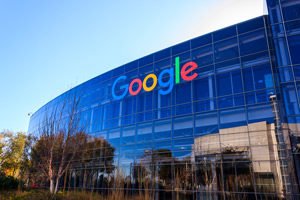