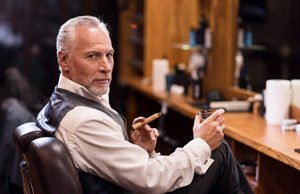 Since then, I've been studying the markets and how people make real money...

Fortunately, there are still undervalued companies to invest in....

Here's how to take control of your financial future...

And the profit opportunity from the next stock on my list could be even larger...

However, the profit opportunity could be much larger because this company is a potential acquisition target for the biggest e-commerce site in the world...