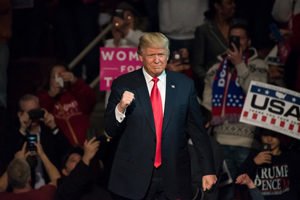 As big oil struggles, this company could be one of the best acquisition targets in the solar market...