But first, let's start with some major news about a new collaboration... 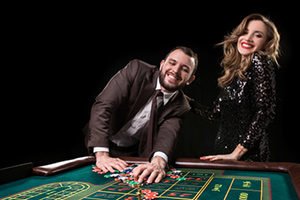 But here's the thing - once that Supreme Court decision was made, Dover became an attractive takeover candidate.