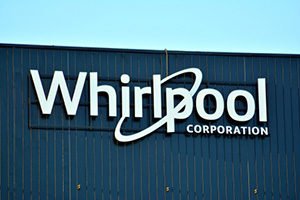 The tariffs ended up burning both its bottom line and its shareholders...

And, with a perfect Money Morning Stock VQScore™ of 4, this is the best time to add it to your portfolio...