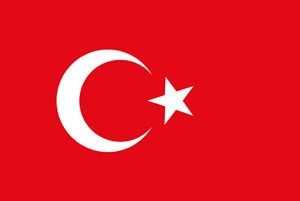 While Turkey's escalation is shaking up American markets, there is a "golden" lining, as Money Morning Resource Specialist Peter Krauth explains. Gold prices are sitting at rock bottom right now, and this geopolitical crisis could be the catalyst that fuels a massive breakout for the metal. Here's how Peter sees this profit play unfolding...