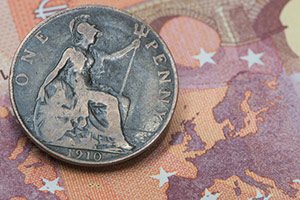 However, Seven Star's gains are already on the books. After looking at last week's top performing penny stocks, we'll show you a penny stock on the verge of jumping over 70%...