The Dow Jones Industrial Average rose over 40 points this morning as Canadian Foreign Minister Chrystia Freeland arrived in Washington to discuss trade relations between Canada and the United States. Minister Freeland's trip to Washington comes on the heels of a preliminary trade deal between the United States and Mexico to replace the North American Free Trade Agreement.

According to the White House, Canadian officials will have until the end of the week to join the deal. Failure to join leaves America second-largest trading partner out of the new bloc and would likely force the White house to impose tariffs on Canadian auto imports... 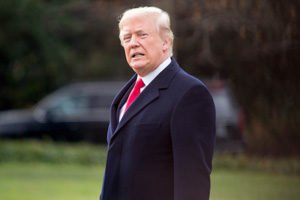 Earnings season kicks back into full stride on Tuesday. And if you're looking to make real money, it's not too late to get started. Money Morning Quantitative Specialist Chris Johnson argues the markets are at a tipping point. And with just a few smart plays in today's classic stock picker's market, you can pull in triple-digit gains with just a small investment.