The great crash of 2018 will change everything.

It will drive millions of seniors to the brink of bankruptcy and dependency… and beyond. 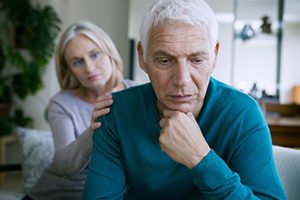 As of the end of last year – 2017 – U.S. pension fund assets were $25.19 trillion, or roughly two times the size of the shadow-banking funding I've just mentioned.

U.S. pension plans are already defaulting left and right… they're breaking the promises they made to current and future retirees.

Millions of Americans will go nearly bankrupt, including YOU… unless you take these few simple steps now to protect yourself.

You need to access all the details, right here.