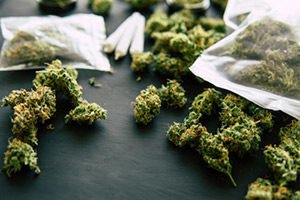 However, one of these marijuana penny stocks is on the verge of surging more than 300%, which is why you need to see this list right now...

Not only will this secure Easton's bottom line - it will allow Easton to take full advantage of the significant demand for cannabis-based products when Canada fully legalizes marijuana on Oct. 17.

But those returns aren't even close to our next marijuana penny stock to watch...

In fact, our top marijuana penny stock could generate over 360%...