This company operates in the booming cybersecurity sector, which is worth $153 billion today - could be worth $248 billion in just four years according to MarketsandMarkets. 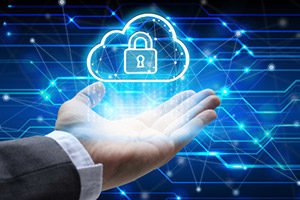 Plus, we'll reveal our exact price target for this cyber stock...

Critical Update: You're invited to the first-ever national event for cannabis investors on October 23rd - click here to register for this free online event.

Fourth, we expect its share price to skyrocket. Here's exactly where Michael projects shares of Palo Alto will trade for over the next two years...