You know how important the FICO credit score is. It impacts everything from getting the home of your dreams to what interest rate you pay on a car loan.

Now, a new FICO credit score is on its way, and we wanted to make sure you knew exactly what it is and how it will work.

The reality is it might mean more for your money than how loans are approved...

The UltraFICO Score Will Lead to More Borrowing 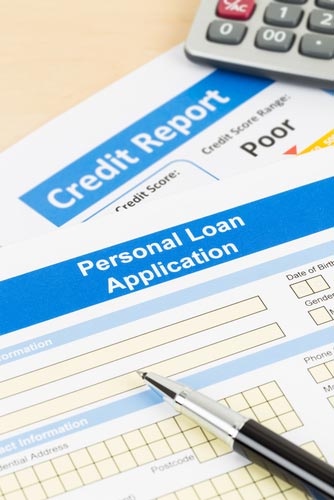 The UltraFICO score will merely supplement the existing FICO score, and it will used to boost the creditworthiness of borrowers with little credit history or a poor FICO score. It will work like an appeal. If an applicant is denied thanks to their FICO score, they can ask for the lender to consider their UltraFICO score, which will factor in their banking history to their credit score.

Consumer debt has been steadily growing since 2012, and it's set to reach its all-time high of $4 trillion by the end of the year. The average American already owes 26% of their annual income to debt.

And banks and financial institutions are responding to this staggering debt load by finding ways to lend money to even more Americans. FICO projects 33 million Americans will get a boost through the UltraFICO score.

History doesn't repeat itself, but it does rhyme, and this sounds a lot like what happened before the 2008 financial crisis. Banks lowered their borrowing standards to approve nearly anyone for a mortgage, including risky subprime mortgages with little to no money down.

When the housing market stalled, it triggered an epidemic of foreclosures that crippled the financial system and sent the economy into one of the worst recessions ever.

Americans have racked up a record amount of debt during a period of rapid economic growth. The economy has been steadily growing since the recession ended in 2009. Unemployment is under 4%, near record lows. Corporate earnings have surged to record highs.

The trouble will come when Americans are saddled with record debt - thanks in part to even more lax creditworthiness standards like UltraFICO - when the economy slows down.

And that can happen a lot sooner than you think.