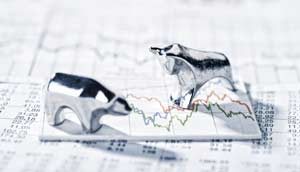 Here are the three red flags we're watching for...

Fortunately, now that you know the truth, you have time to protect yourself...