"While 2018 is clearly not a year of recession, the market is speaking loudly that bad news is coming," Morgan Stanley equity strategist Michael Wilson said in a report to clients on Nov. 19. 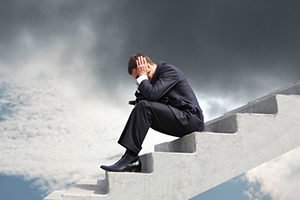 "Not only does the price action this year suggest we are in the midst of a bear market – more than 40% of the stocks in the S&P 500 are down at least 20% – but it also trades like a bear market" the same report warned.

You see, the Dow falling 500 points in a day and tech stocks plummeting are just a taste of how bad things could get…