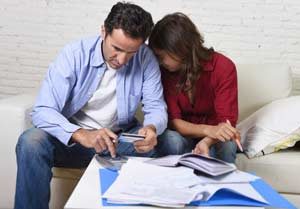 At a bare minimum, the last U.S. economic collapse cost each American as much as $20,000.

I know you remember the last recession kicked off with trouble brewing in the housing market in 2006.

And in Texas especially, there's a huge signal that we're headed toward another financial catastrophe.

This new report is jarring.

Home builders in Texas are pulling out all the stops, trying to lure buyers with designer hand bags and even Super Bowl tickets with round-trip airfare.

That's why I'm sharing this message with you today.

During the last recession, Americans were caught off guard.

If you want to protect yourself and your family, there is no place for fear, panic, or mistakes.

You must act now.