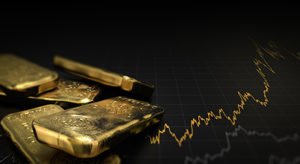 That's creating a rare new opportunity for gold traders, and I'll show you my simple recommendation on how you can "juice" your gold profits...

Take a look at the VIX's rise and fall here... 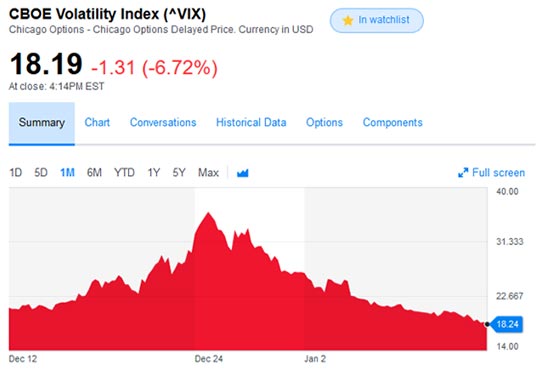 Here's how that ride looks in the DXY chart... 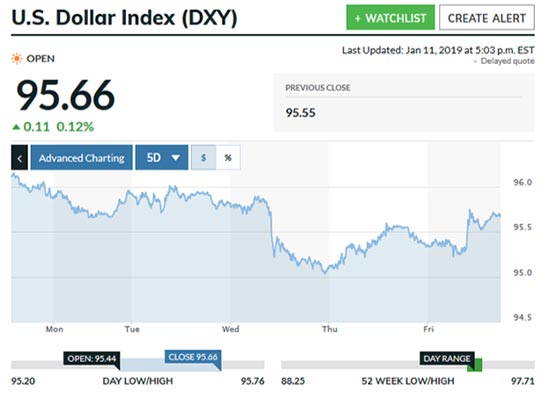 Now, here's how to ratchet up your returns with my simple play...