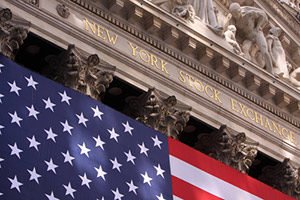 The Dow Jones Industrial Average was down 150 points in pre-market trading as markets raised new concerns about the health of the European Union's economy.

This morning, the European Commission cut its growth outlook for the world's largest economic bloc due to ongoing trade concerns and other factors. Its growth rate is dismal - clocking in at just 1.3% for 2019, down from 19% from last year. The report raises new concerns about further global economic slowdown.

Now here's a closer look at today's most important market events and top stocks to watch...

Well, Money Morning Special Situation Strategist Tim Melvin has broken these secrets out of the vault of the Smart Money managers. And he's sharing the Max Wealth secrets for free, right here.