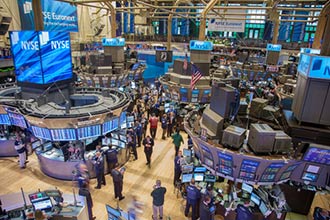 The Dow Jones Industrial Average and S&P 500 are under pressure as concerns about Chinese and U.S. trade relations reemerged on Thursday.

According to reports, U.S. President Donald Trump and Chinese President Xi Jinping are unlikely to meet in coming weeks and strike a deal before the March 1 deadline. China's economy is already struggling due to the ongoing trade spat, and concerns about U.S. growth continue to rattle domestic sentiment.

Now here's a closer look at today's most important market events and stocks to watch today...

By following a few simple steps, one IRS directive could help set you up to receive checks of up to $1,795 every single month. Hordes of Americans have already signed their names to the distribution list - and the longer you wait, the greater your risk of missing out on this powerful investment. Click here for more details.