Plus, the news coming out of trade talks with China is increasingly optimistic. We'll break down how to turn that into a trading opportunity below... 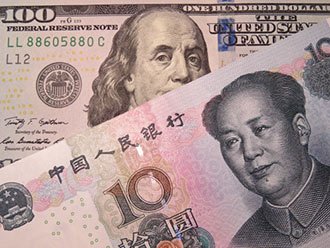