Check out which stocks are getting the biggest boost below... 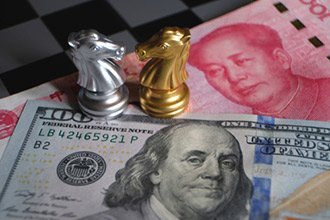