The Dow Jones today could be shaky despite Robert Mueller ending his investigation into U.S. President Donald Trump's suspected collusion with Russia.

Attorney General William Barr and Deputy Attorney General Rod Rosenstein determined the evidence was "not sufficient to establish that the President committed an obstruction of justice offense," noting the government would have to prove such a case "beyond a reasonable doubt."

The end of the Mueller probe should be an optimistic sign for stocks, but the most important recession indicator just flashed over the weekend. More on what that means below. 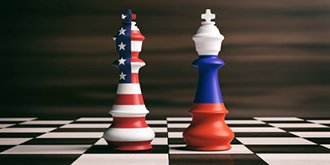