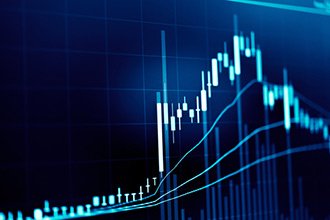 It's a stock benefiting from rising oil prices - the same trend that made Saudi Aramco the most profitable company in the world this week.

We'll show you the stock we're talking about in just a second, but first here's why the oil industry is going to be a major catalyst for our small-cap stock to buy...

First, OPEC and non-affiliated producers such as Russia will drop their daily production numbers by a daily figure of 1.2 million barrels. This type of cut in supply will go along well with a drop in exports from OPEC's largest member - Saudi Arabia - to Asia.

Learn How to Trade Like the Pros: Tom Gentile just recorded all of his most lucrative trading income secrets in America's No. 1 Pattern Trader Cash Course. This could set you up for life - and it'll only cost you $1...

In fact, analysts are already projecting our top small-cap stock could surge over 100% higher...