In fact, we're so confident that Delta Air Lines Inc. (NYSE: DAL) is one of the best airline stocks you can buy, there's nothing in the earnings report that could scare us away... 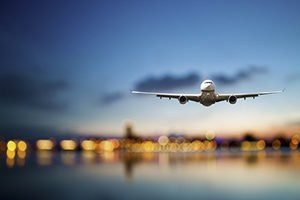 But there's an even bigger reason we like DAL stock...