Although the yield curve remains stubbornly flat despite the economy's emergence from post--financial crisis malaise, bank stocks are on the verge of an upside breakout.

But don't take our word for it, the Oracle of Omaha himself - Warren Buffett - just said in a recent interview, "I think, 10 years from now, that they'll be worth more money. And I feel there's a very high probability I'm right." 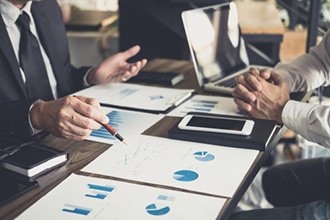 That's why we're following his lead and digging into the banking sector to find Buffett-like profits...

Free Book: Discover 61 ways to potentially triple or quadruple your monthly income. To learn how to claim your copy of "The Book of Crazy Big Income" at no cost, click here now... 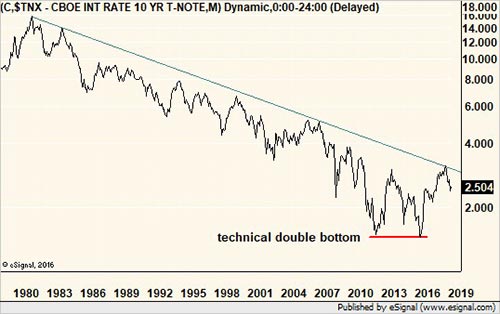 In fact, it's currently our highest-ranked banking stock and our sixth highest-rated stock overall. That's out of 1,500 total stocks that earn a VQScore...