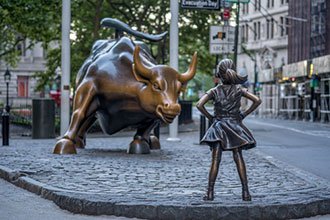 This method is unique in the entire history of investing – and for a limited time, you can learn how to use it for yourself and have an opportunity to hit as many peak gains as possible right away.