Read more below on how this impacts the Dow today - and why it might be time to invest in Bitcoin again... 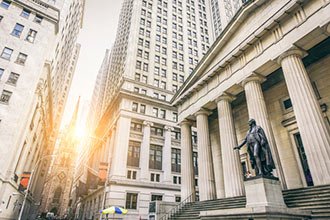