Expect the Dow Jones today to rally thanks to a phenomenal Apple Inc. (NASDAQ: AAPL) earnings report. Investors will continue to eye a busy day of earnings reports with a keen focus on the technology sector.

Other news moving the DJIA: the largest U.S. jobs surge since July 2018, a presidential call to slash interest rates, and revolution in Venezuela. Read further to see how these will affect the Dow today. 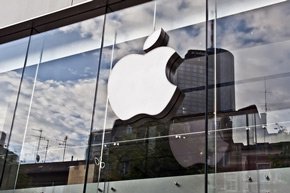