You wouldn’t know that theater attendance has been on the decline after what “Avengers: Endgame” has pulled off. 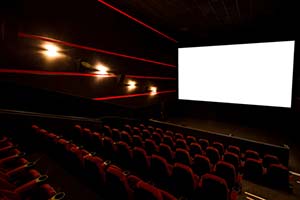 That’s a lot of money going into Marvel’s parent company, Walt Disney Co. (NYSE: DIS). But we’ve got an even better play for you.

While watching content at home has never been easier or more entertaining, there’s one company that has made the theatre experience worthwhile again.

This company has set the standard for what the movie-watching experience should be.

That’s why it’s not only retaining viewers in the United States – it’s expanding rapidly in overseas markets like China.

Not only has this company played a big role in Endgame’s success, but it will continue to set the standard for blockbuster releases for years to come.

Best of all, it just got a top score from our Money Morning Stock VQScore™ system.

So as the money continues to roll in for “Endgame,” it’s a perfect time to put your money into this backdoor play.

Because no matter how expensive your TV is, it simply can’t compete with this technology…